When life gives you lemons, what do you do? Look for the Lemonade! 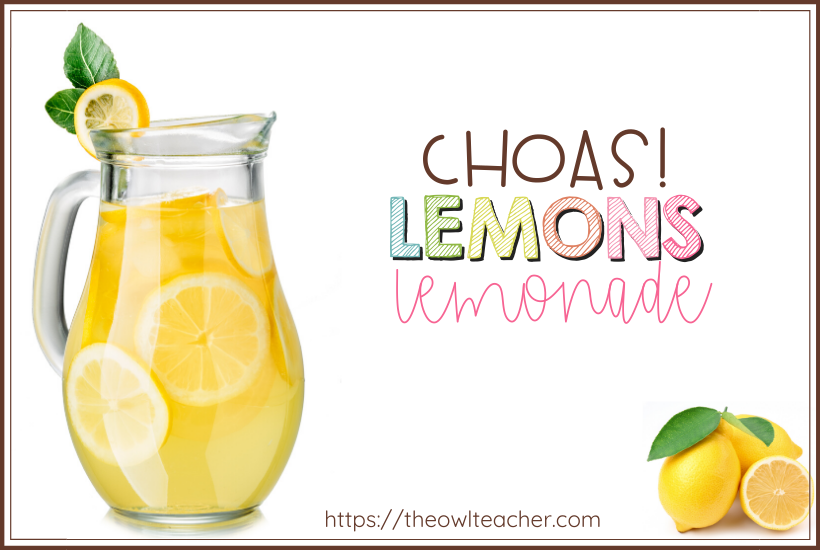 What chaos it has been! Last year I was asked to move from fourth grade to third. I was very reluctant. You see, my style was the older kids and even fourth grade seemed a bit young for me. The thought of having a group of even younger children was scary. I was very reluctant! I didn’t know what the year would be like. Would I have to tie shoes? (not as much)  Would I have to teach them to read instead of reading to learn? (indeed sometimes you do!) Do they tattle a lot? (oh my yes! Definitely!) Should I watch for “cooties?” (kids don’t know what cooties are! Shows my age I guess!) I had many concerns.

I wanted to be a team player so I went to third but I was hoping I’d finally be settled in a grade level (or get to move back to fifth- my home spot!). As the year progressed, I realized I loved- let me say that again—LOVED— third grade!! I thought I had definitely found my niche. However, due to budget issues and a few district issues, it was looking like I would have to move to fourth for the next year. They were moving down from four third grade classrooms to three. I was very disappointed. Don’t get me wrong, I was extremely grateful I had a job. I know it could have been worse!

I held on through most of the summer trying to focus on other things but in the back of my mind, I was hoping and praying that I could stay another year in third. Isn’t that funny how when we are sometimes so reluctant for something, it actually turns out to be a good thing?

As we approached the month of August (we start school the day after Labor Day in Michigan), I stopped dragging my feet and accepted that I was obviously going to fourth and it was final. There was likely no chance of it changing; no chance of administration deciding to add back that extra class, despite the large numbers in third grade. I had gone in and packed up my classroom and moved it to the fourth-grade hall.

I worked on unpacking and setting up my classroom for the new year in fourth. Nearly a week before school started (and after being 90% done with my room!) I was given the option to move back into third! Of course, I took it! I wanted third! Third grade was/is my thing!! But packing and moving; I hate moving. (Does anyone really like it, besides the two men who own a truck?)

However, I am extremely blessed in that I have family-like colleagues who helped move and unpack me! I never thought in a million years I would ever work in a place where everyone pulls together for the sake of one another and help. I love my place of employment and the way we all look out for one another. Sometimes I think I could learn so much from all of them. I need to remind myself frequently that it’s not about what grade you teach when your specials are, or the politics of the profession, but really about the family, you work with day in and day out, and the children you care for together!

Grateful for my family and being in third grade again! 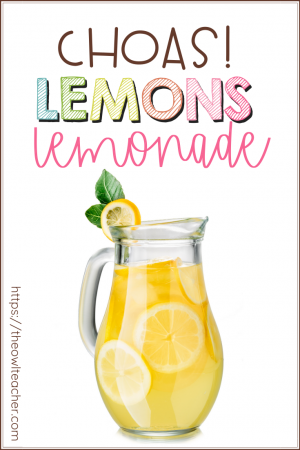 You May Also Enjoy... 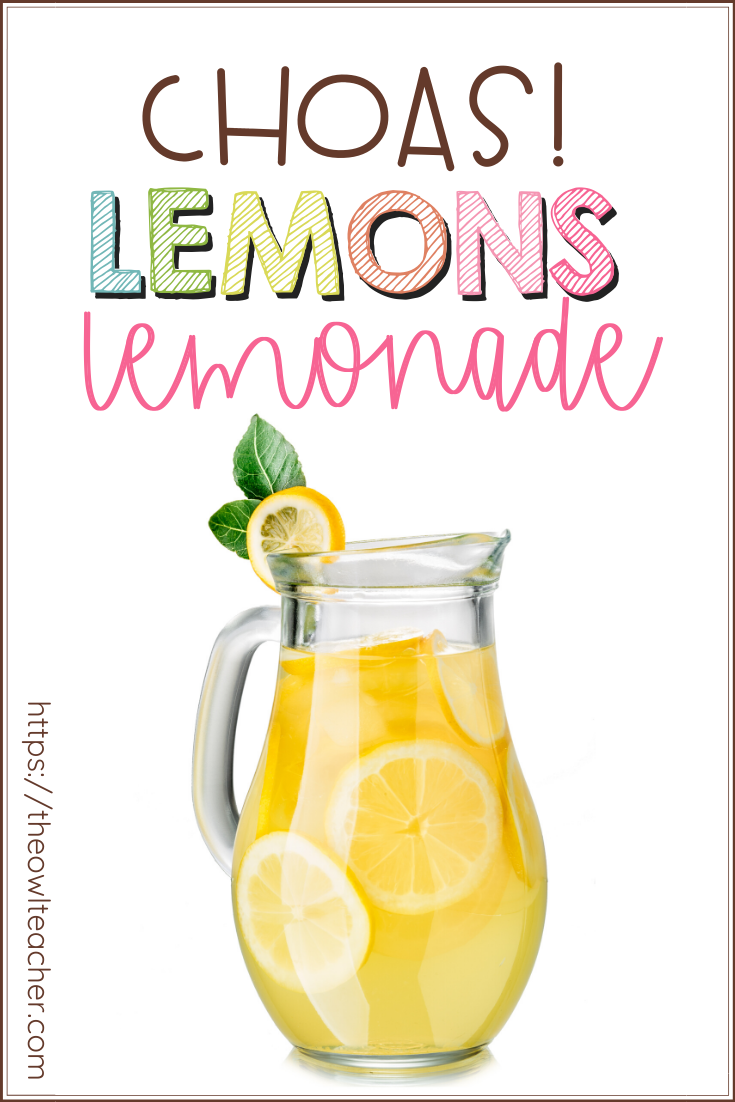 Do NOT follow this link or you will be banned from the site!
privacy page | disclosure page
Create a new list
We use cookies to ensure that we give you the best experience on our website. If you continue to use this site we will assume that you are happy with it.OkPrivacy policy